The Celestial Earth is set up by  a couple of  young, passionate, energetic,  and motivated  internationally acclaimed professionals  to bring world-class policy research  and consulting  in India and other countries. TCE is having two major domain areas of work: a) Policy research in the field of energy, water, and climate change,  and  b) Policy research in the field of natural resource management including ecosystem & biodiversity, forestry, and environment. TCE’s cross-cutting areas of academic research and consulting cover the  issues of urban development, environmental pollution, transportation issues, etc.  Bringing scientific and model-based policy development and implementation is the goal of the organization. Thus, TCE is building a knowledge hub blended with state-of-the-art data science and analytics  for seamless application of public policies in the  real-life  situation in the countries for the successful implementation of policies. The Celestial Earth has her tie-ups  with  various  internationally acclaimed  research and development  organizations  in the field of energy, ecosystem, environment, climate change, biodiversity, and other cross cutting developmental issues for exchange of expertise and knowledge and collaborative development. 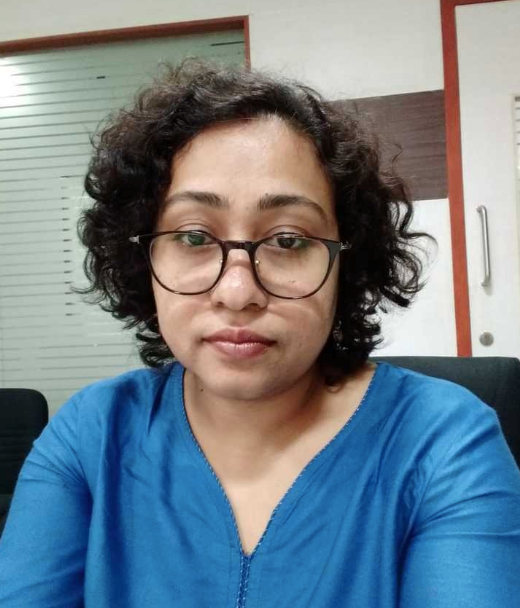 My dear fellow earth dwellers,
Let me first introduce our organization which is dedicated to all of you who are the citizens of this earth and for whom this creation will work for. Our earth is (may be?) the only planet in this universe which carries life, so beautiful and resourceful in nature but also rigorously systematic. We are born here, enjoy its beauty, utilize its resources, and die. Our right to dwell here and use it for our livelihood comes with responsibility too. It is the duty of the earth dwellers to keep it safe, undisturbed, and beautiful as it is for the generations to come. Perhaps happiness lies here only. Unfortunately, we are using this earth reckless and without care. Our selfish acts in the name of development are jeopardizing the rhythm of natural processes. The Celestial Earth is thus dedicated restoring the responsibility of mankind to protect, conserve and maintain this lovely planet and to make it heavenly and celestial. 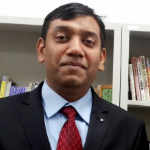 Dear Fellow Earth Dwellers,
Mother Earth is a unique place where sustainable coexistence of all living beings is essential. However, due to uncontrolled and unplanned development of human society, nature is now endangered. Resource scarcity and conflict of resource use are jeopardizing the sustainable development of the society. We, at The Celestial Earth, are dedicated towards the universal cause of conservation of the three pillars of sustainable development: Economic, Environment and Society. Our cross-cutting research work in the fields of climate change and environment spread across the sectors like energy, water, land-use, and ecosystem of the world. Geographically focusing mostly on developing world where the need is the most. With a global experience we deploy local approach towards the solutions of the developmental challenges and implement them through adoption of suitable methodologies. I welcome all to explore our services and works and help us to build a sustainable future together.

Our Mission is to support the worldwide Public and Private sector initiatives to align the development trajectory with green economic development pathway which can support green, clean and sustainable development.

Our vision is to contribute to the maintenance of sustainable and green environment throughout the Mother Earth and to create an equitable access to economic, social and environmental resources for all to support the global agenda of sustainable development. Also, our vision is bridging the gap of knowledge and sustainable growth between the developing and developed nations by providing simple but cost effective and efficient tools and overcome the developmental drawbacks. 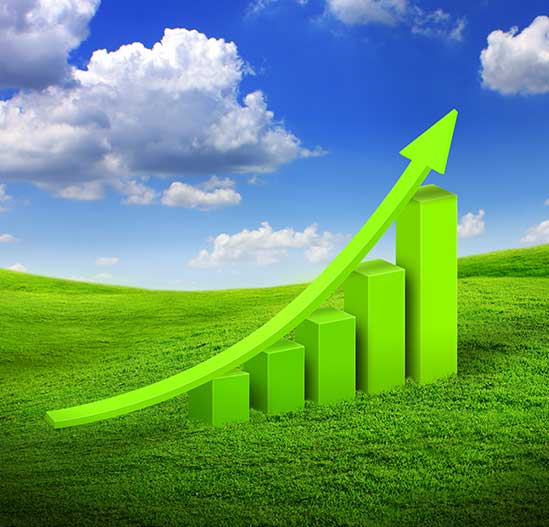 It was the call of the Motherland which impelled Dr. Tania Ray Bhattacharya to return back to India during the last year of her Doctoral studies in Yokohama National University in Japan in 2012 to work and contribute to her beloved county of birth. She was also continuing her research in Kolkata, her hometown during this time, for the completion of her Ph.D thesis dissertation work which was based on India. During those struggling days of her research work in India, while travelling to her work place everyday, she used to get absorbed into the beauty of nature of her hometown which she left long ago. It was when she felt the call for her responsibility towards the mother Earth, and felt the divine urge to do something for protecting this moribund planet which has given everything to mankind. This was the initiation point of the formation of The Celestial Earth… 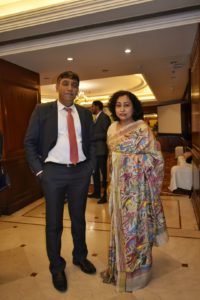 Dr. Anindya Bhattacharya, Tania’s husband extended his full support towards the dream to come true by the very next year on the 7th day of January, 2013. The registration of organization “The Celestial Earth” happened in Kolkata…and the history created..

Anindya also returned to India by the middle of 2013 leaving his international career job in IGES, Japan. And the family sifted to Gurugram, India due to Anindya’s new job in Ernst & Young, India . Tania started operating The Celestial Earth from an office room of their resident in Gurugram along with taking care of the household and their little daughter.

The Celestial Earth started growing and sifted to her first ever own office in May, 2015. Eventually, Anindya also left his job from E&Y in the year 2017 to fully dedicate his efforts for the growth of The Celestial Earth. And from that point, there was no looking back for the prestigious journey of The Celestial Earth……..And today Celestial Earth is a well-known brand and has secured her own reputation in the field of Sustainable Development worldwide for her contribution and uniqueness in the developmental policy research and green movement with the application of state-of-the art methodologies. 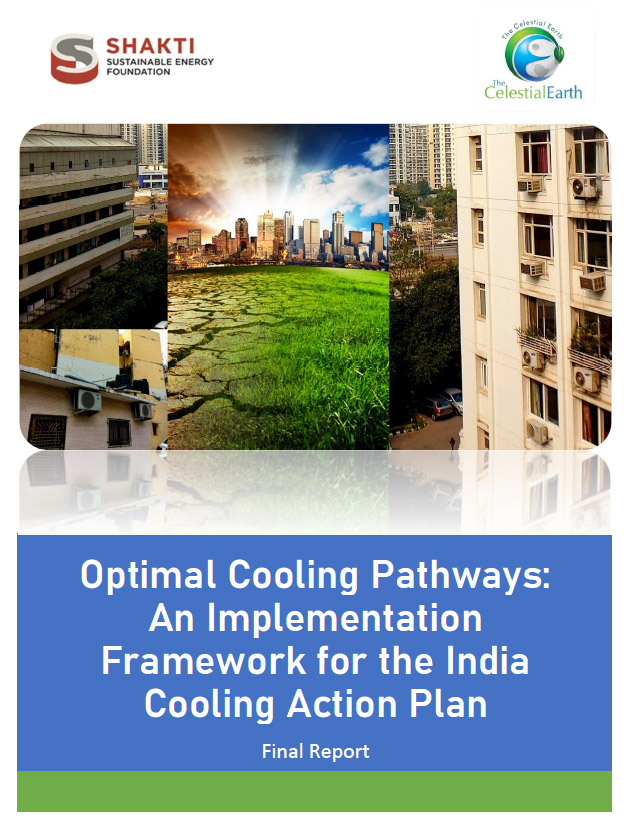 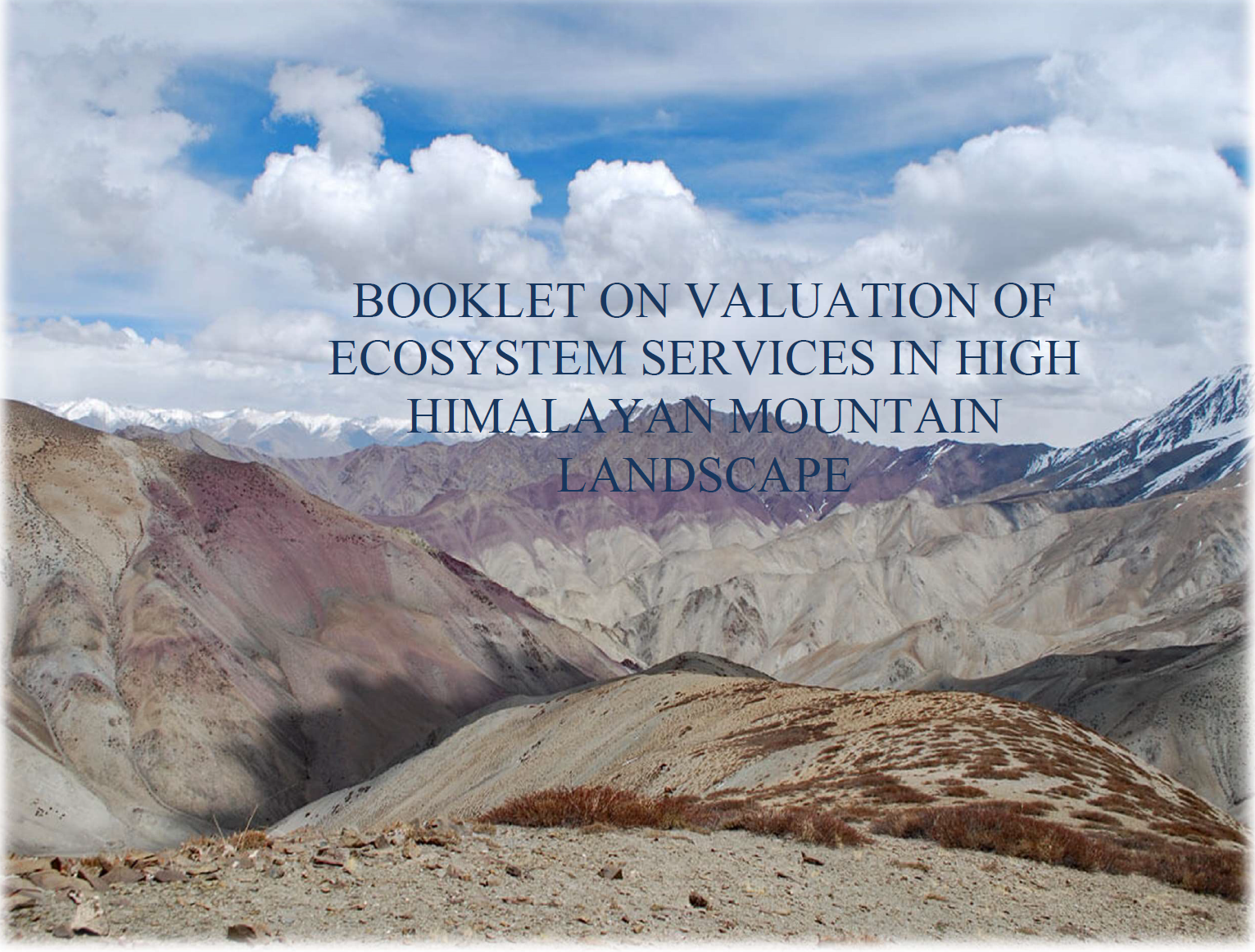 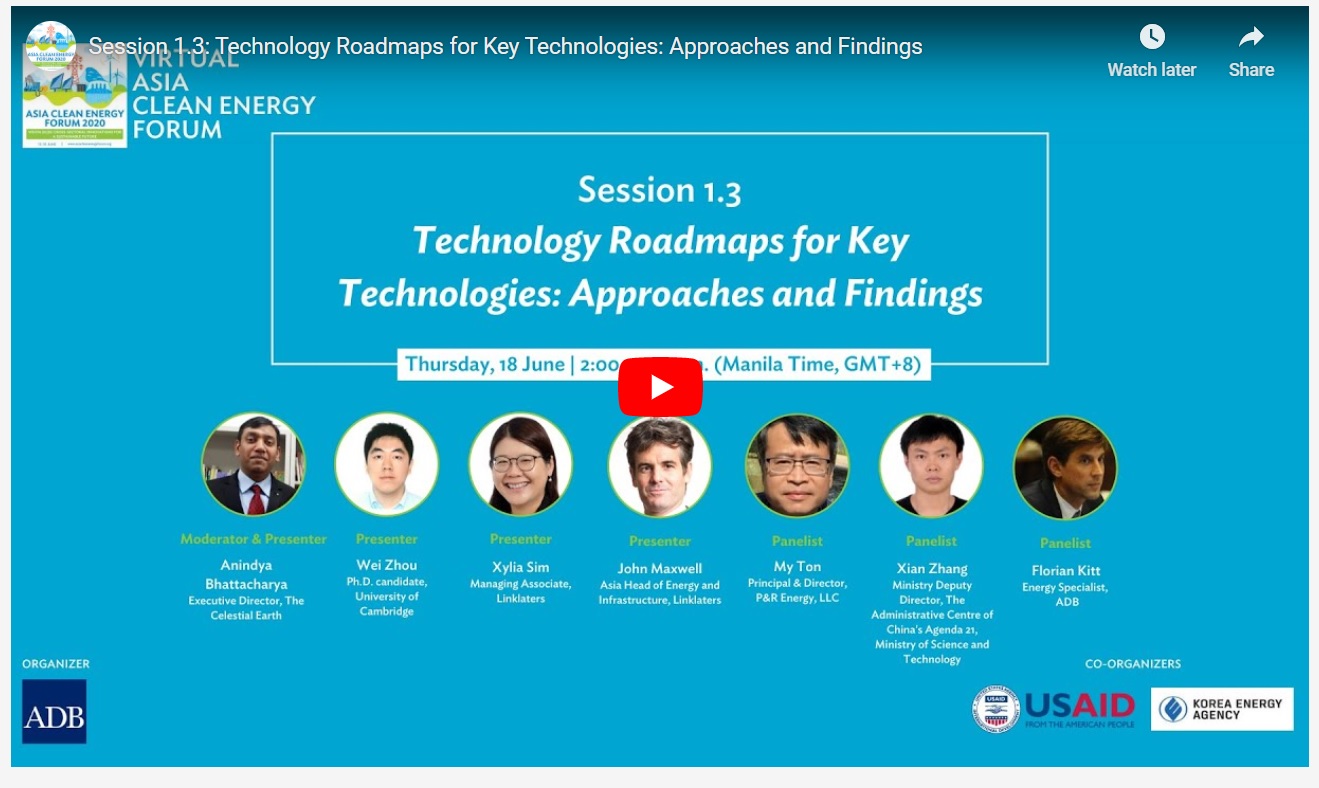